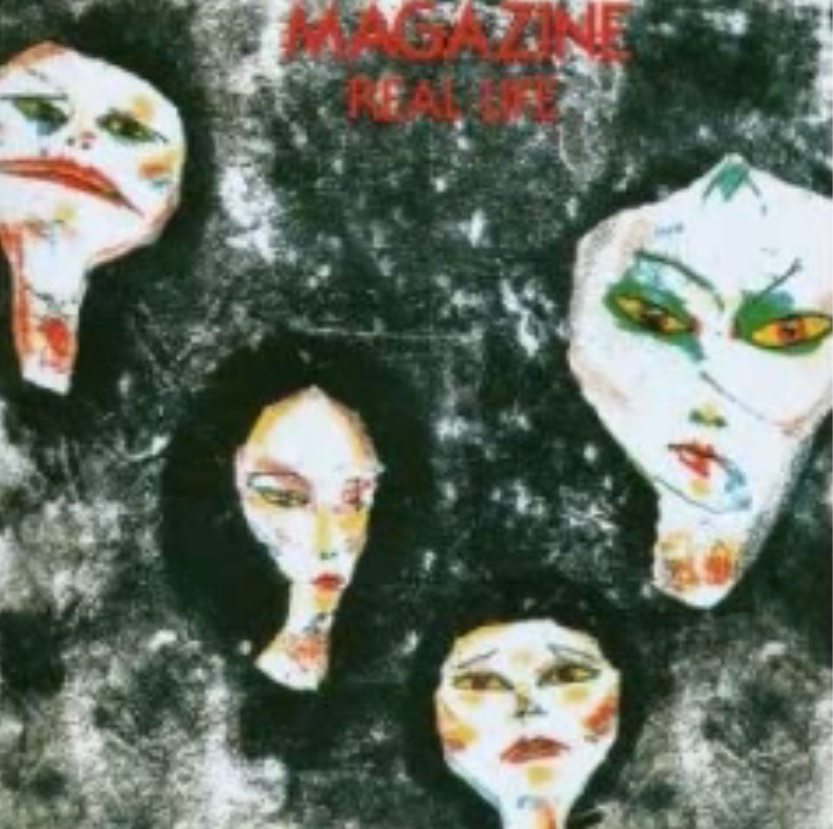 Shot by both sides (+ soundtrack)

“It will be better by Easter/Summer/September/Christmas/Easter. Delete as appropriate.” I know he “means well” (ahem), but I do wish our increasingly desperate Prime Minister would make his mind up...

It’s an irony that some of the best scientific practice, a commitment to international scientific cooperation and the speed of modern day technology (brilliant genome sequencing work, quickly passed on to the WHO) is not foolproof against incrementally calamitous governmental messaging and good old fashioned international sabre rattling, from Fortresses UK and EU…

The meltdown in the UK on Saturday 19th December was something to behold. Well, if Twitter and the national news outlets were to be believed. Lorries nose to tail in Kent, Londoners packing themselves onto trains to come “up here” to avoid a virulent new strain of COVID, No Deal on the cards because no-one can agree over how to allocate fishing catches…

Or was it? As ever in my part of the North, people roll their eyes and get on with things. We’re used to being the butt of London’s hysteria and ignorance. Ever since 1080 AD, in fact. The biggest issue has been whether my 82 year old father can get his inoculation sorted and then I can stop thinking about him dying alone in a hospital bed with me and my brother unable to come near him. It’s the little things in life, isn’t it?

Large Scotch in hand after hearing of the Dutch government’s snap decision to close all travel terminals to passengers from the UK, I checked the ferry website. At time of writing, I’m allowed back to see my wife and live in my house in the Netherlands from the 1st of January. I hope. It may be cynicism on my part but it’s very convenient to cancel the last few days of free movement to avoid dealing with us plague carrying Brits…. Innit. Still, I’m alright(ish) Jack, and I truly feel for all the Dutch citizens inadvertently stuck in Fortress Britain in some hotel or accommodation centre for another 10 days or so. They don’t deserve such treatment from their government.

The sting in the tail; because I am English and after January 1, a citizen of a “3rd country”, I have to stick the bloody corona testing stick up my hooter to ensure my entrance. This is something I dread almost as much as getting the disease itself. Oh wait, I forgot, good old Dutch uitzondering cultuur. I’m a Dutch resident, which means I don’t have to have my brain poked but must lie doggo in my house for 10 days, stocked up with zuurkool and havermout and hope that not breathing in too much of the airco on the Pride of Rotterdam was a good policy.

Even with my verblijfsvergunning safely in pocket I think more and more these days of that great Magazine track, ‘Shot by Both Sides’.

As to that last line, I truly hope that if “they” have any secret understanding, they won’t deliver it like Boris Johnson does…. 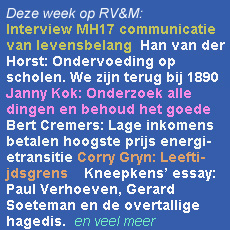 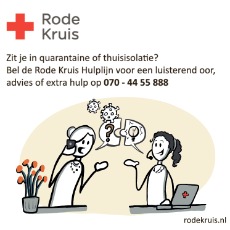 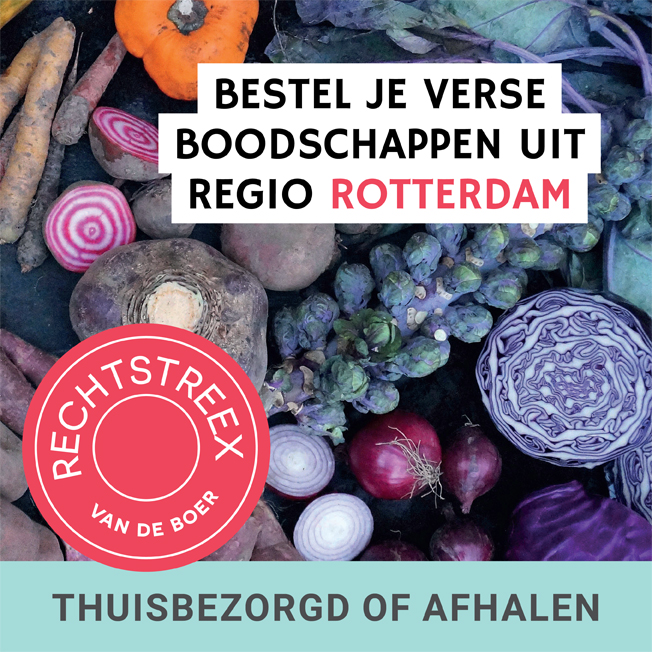