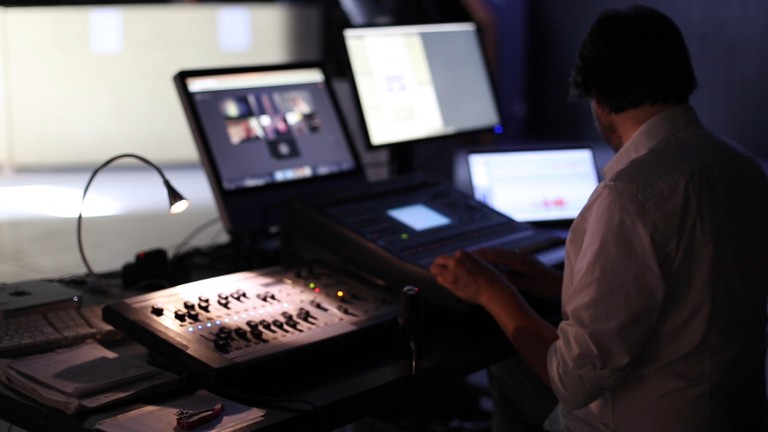 Six Melodies is a composition in three parts for online and live audience, pianist, light and sound.

On August 7th, the third part of Dante Boon's 3x3 will happen. Thre audience will listen to pianist Reinier van Houdt, accompanying him in a piano concerto, performing melodies 4, 5 and 6.

Due to corona restrictions only 24 people are allowed in the V2_Space. So make sure to reserve your spot by sending an e-mail to rsvp@v2.nl

Experiments are an essential part of every art practice. Even more than the end results, experiments, bèta versions and try-outs offer an inside look on how an artist thinks and works. Therefore, the experiment is made central in 3x3.

V2_ offers three artists the space, time and resources to develop three experiments. Every first Friday evening of the month the public can witness one of these experiments live. A unique experience, since no one knows what experiments will lead to…

Dante Boon is a Dutch composer and pianist based in Amsterdam. He became a member of the Wandelweiser composers collective in 2012.

He has performed at venues across Europe, East Asia, Canada and the US and recorded numerous albums, solo and otherwise, for labels such as Another Timbre, A New Wave of Jazz, Edition Wandelweiser Records and Elsewhere.

In 2013, he was a special guest at Michael Pisaro's Dog Star Orchestra festival of experimental music. In the same year, a retrospective of Boon's music was presented at the Los Angeles performance space the wulf. In 2016, Boon was featured as a composer and performer at Quatuor Bozzini's Performer's Kitchen (Montreal).

An album of his music for clarinet and piano featuring Jürg Frey and released by Another Timbre in 2016 was recommended by The New Yorker's Alex Ross and by Andy Hamilton in The Wire's Top 10 albums of contemporary music. A 2018 solo recital by Boon in New York was listed by National Sawdust's Steve Smith in his top 10 of memorable musical events of the year.

Every Friday it's 'Kunstavond' for the Kunstblock art venues in the Witte de Withkwartier: MAMA, TENT, WORM, V2_, Lab for the Unstable Media, Witte de With Center for Contemporary Art and CBK Rotterdam’s collection of art in the public space.

V2_Lab for the Unstable Media 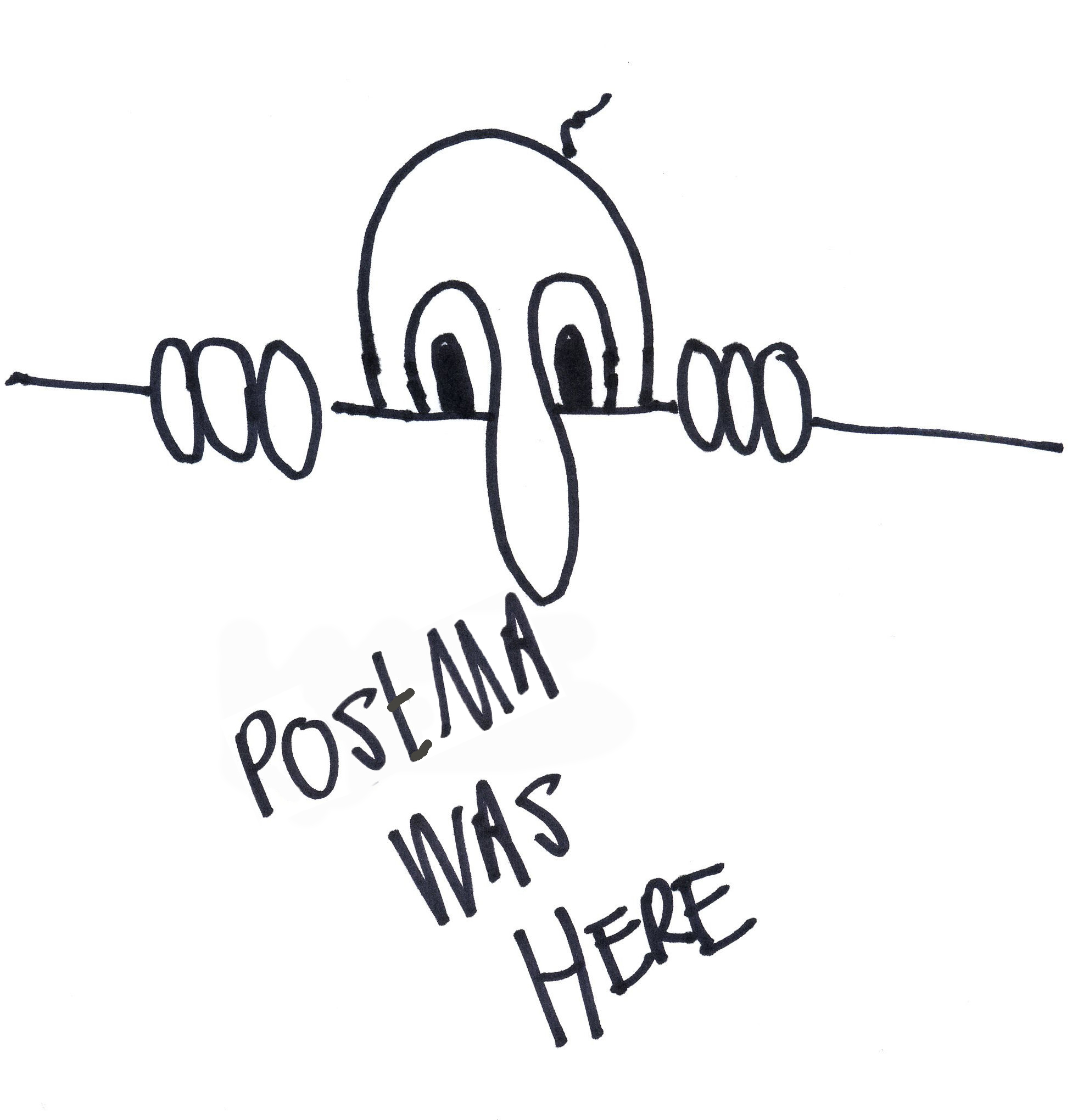 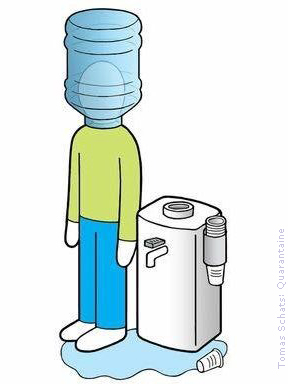 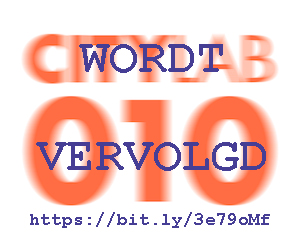